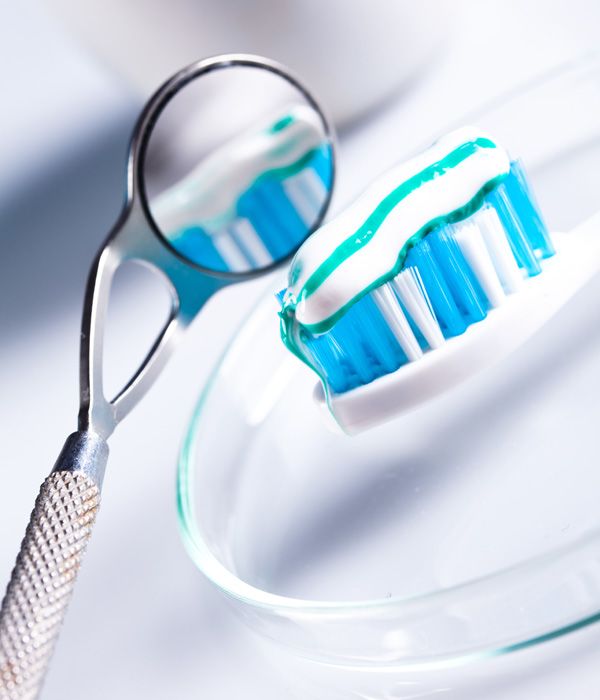 You may not realize it, but the history of the toothbrush is long and goes back thousands of years. It's rather fascinating to think about how far the field of dentistry has come. It's also fascinating to realize that since ancient times, people have wanted to have the healthiest smile possible.

While the team at our Honolulu restorative dentistry center typically looks at the newest dental treatments around, let's take this opportunity to consider what people did in the past to brush their teeth and keep their smiles look their best.

The Chew Stick: An Ancestor of the Toothbrush

Well before the toothbrush came to be, there was the chew stick. This item dates back to 3500 BC. It was a twig with a frayed end for brushing teeth clean. The other end of the twig was pointed to be used as a toothpick. Both Ancient Egyptians and Babylonians were early users of the chew stick.

In 1600 BC, the chew stick evolved a bit thanks to the Chinese. In China a chew stick would be made of twigs from fragrant trees, which would help freshen a person's breath while also cleaning the teeth.

The Toothbrush in Europe

Trade and exploration in the age of discovery would lead to the toothbrush to Europe. Travelers in the 1700s and 1800s brought the toothbrush back to their home countries, where the designs would be copied and produced there.

The first English toothbrush dates back to 1780. The handle was made of cattle bone and the bristles were taken from the stiff hairs of domestic pigs. By 1844, the toothbrush would be innovated, featuring a three-row bristle pattern to improve the ability to polish the teeth.

The Modern Toothbrush Is Born

The toothbrush as we know it today was born in the 20th century. It was manufactured in 1938, with nylon bristles used instead of animal hair. Softer nylon bristles would be introduced in the 1950s, which made the toothbrush much gentler on the teeth and gums.

In 1960, the toothbrush would take another leap forward. The electric toothbrush of that decade helped countless people keep their teeth clean. It was especially helpful for those who had trouble gripping or manipulating a toothbrush in their hand.

Relatively recent innovations in the toothbrush have mostly been tweaks on what worked in the past. The head shapes of the toothbrush have been altered. Bristle patterns differ in order to maximize results and improve cleaning. New innovations will continue, and we can't wait to see what our colleagues in the industry will come up with next.

For more information about your advanced dental care options and how we can help you smile with renewed confidence, be sure to contact our cosmetic and restorative dentistry center today. We look forward to your visit and discussing these matters in greater detail.

*Disclaimer: results are not guaranteed, may not be permanent, and can vary per individual. Some images are of models, not actual patients.